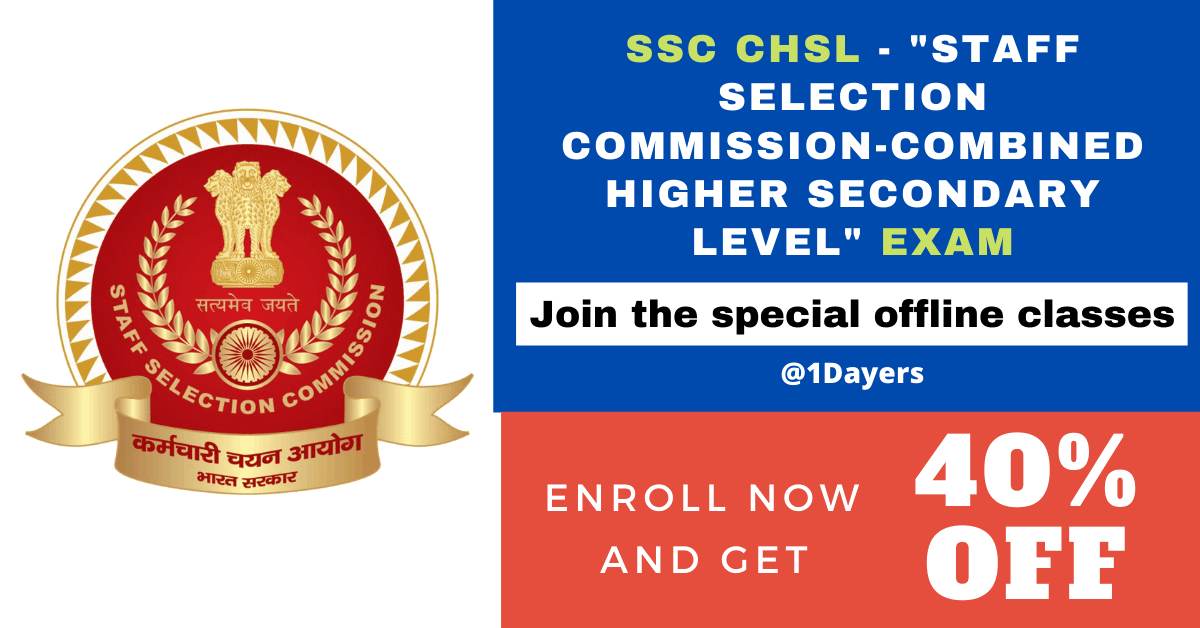 Latest Notification SSC CHSL 2021 Exam Dates Out: SSC has released the dates for the leftover Prelims Exams.The remaining exams will be conducted between 4/08/2021 and 12/08/2021.

Vacancies will be determined in due course. Updated vacancy position will be uploaded on the website of the Commission (https://ssc.nic.in->Candidate’s
Corner- > Tentative Vacancy).

Nationality/ Citizenship:
A candidate must be either:
(a) a citizen of India, or
(b) a subject of Nepal, or
(c) a subject of Bhutan, or
(d) a Tibetan refugee who came over to India, before the 1st January,1962, with the intention of permanently settling in India, or
(e) a person of Indian origin who has migrated from Pakistan, Burma, Sri Lanka, East African countries of Kenya, Uganda, the United Republic of Tanzania(Formerly Tanganyika and Zanzibar),Zambia, Malawi, Zaire, Ethiopia and Vietnam with the intention of permanently settling in India.
Provided that a candidate belonging to categories (b), (c), (d) and (e) above shall be a person in whose favour a certificate of eligibility has been issued by the Government of India.
A candidate in whose case a certificate of eligibility is necessary may be admitted to the Examination but the offer of appointment will be given only after, the necessary eligibility certificate has been issued to him/her by the Government of India.
Age Limit:
Age limit for the posts is 18-27 years as on 01-01-2021i.e. Candidates born not before 02-01-1994 and not later than 01-01-2003 are eligible to apply.
Age Relaxation Extra as per Rules
Essential Educational Qualifications (As on 01-01-2021): 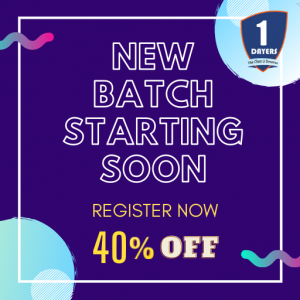 The selection procedure will consist of

Note:There will be negative marking of 0.50 marks for each wrong answer. Candidates are, therefore, advised to keep this in mind while answering the questions
Salary Structure of SSC CHSL
Cutt-Off:
PRE-Cut-off

x
Open chat
Need help?
Powered by 1Dayers
Hello 👋
Can we help you?